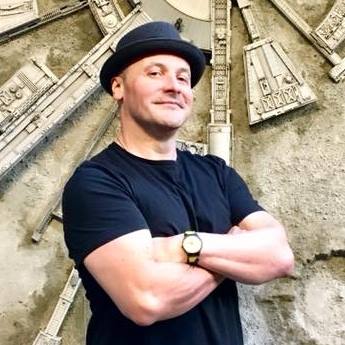 Chris owned a gold and diamond operation in West Africa in the mid 90’s because it seemed like a good idea at the time. He survived through the Liberian Civil War in ’96 though his my partners didn’t. In ’97, Chris started directing and producing environmental documentaries and became an Eco-Science Advisor to Hollywood and the U.N.. He’s been writing and producing motion pictures in L.A. the past 12 years. He’s still writing and producing films, but his current passion is being CEO to one of the most advanced eco-tech incubation companies on the planet called Phase 5.