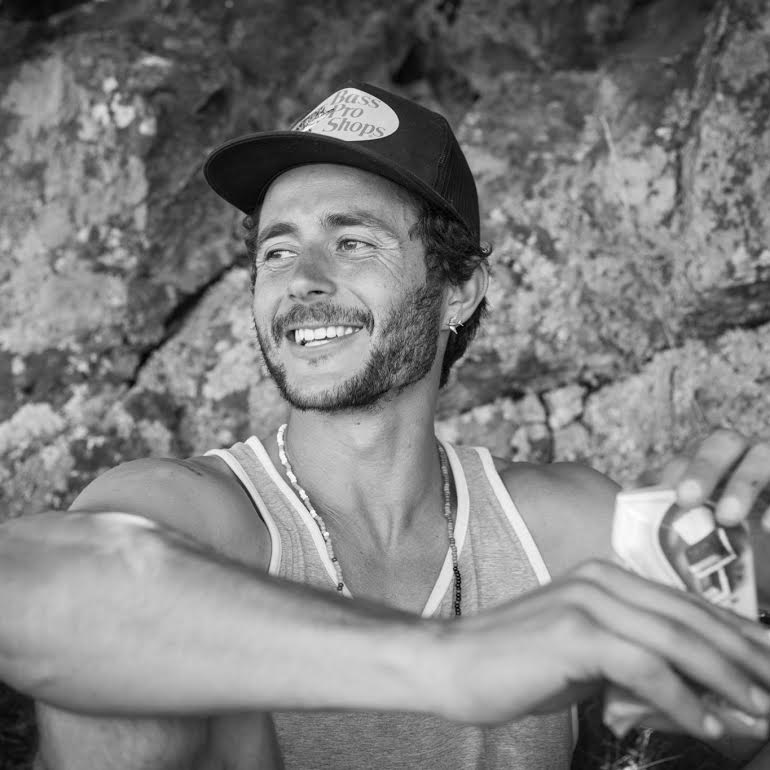 Marienthal is known for the role of Robin (Tim Drake) in the Batman: Mystery of the Batwoman animated film, and in an episode of Static Shock. He replaced the previous voice actor, Mathew Valencia, because in these appearances, Robin was supposed to sound older than he had on the animated series. He played the title role of “Tucker Pierce” in the Tucker television series. He is also the voice of Hogarth Hughes in the 1999 film The Iron Giant and plays Steve Stifler‘s younger brother in the 1999 film American Pie and its 2001 sequel, American Pie 2. His last film role to date was in the teenage-oriented comedy, Confessions of a Teenage Drama Queen (2004), opposite Lindsay Lohan, as Sam. After a brief hiatus, Marienthal returned to television by making a cameo appearance on a 2009 episode of the television sitcom, The Big Bang Theory, but the following year, Marienthal again retired from acting.

In addition to acting, Marienthal has written and performed his own work as a poet, dancer, and playwright.