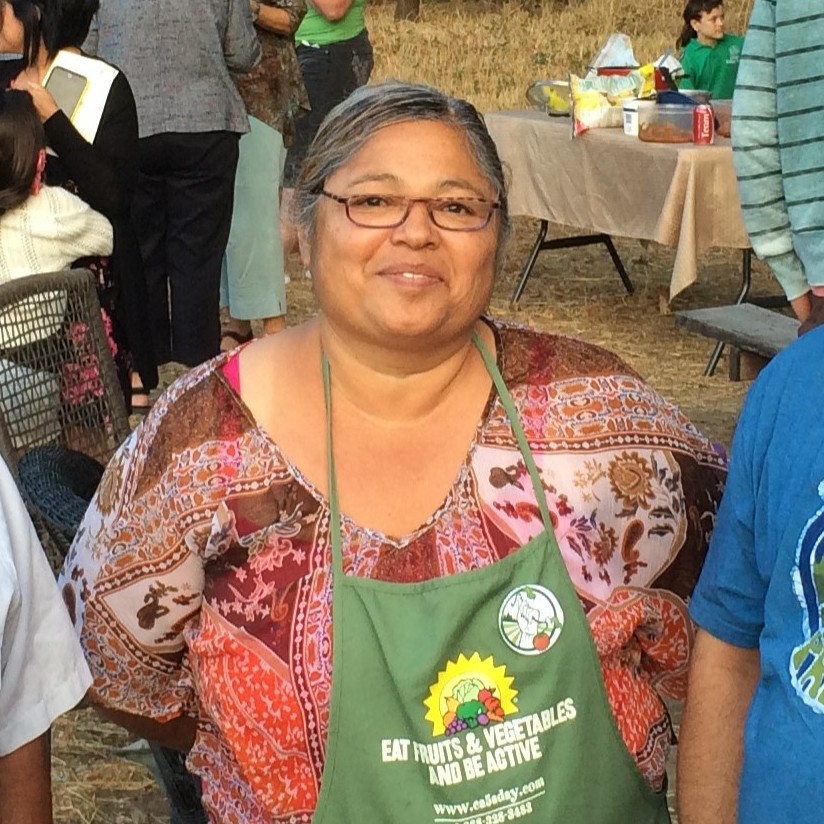 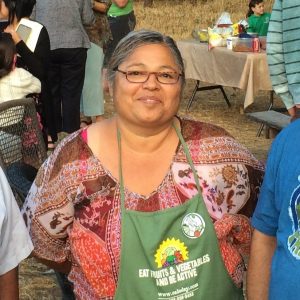 Josefina was born and raised in Puebla, Mexico during the 60’s. She became deaf during her first year of age, and maybe because of that she became an eager learner, a hard worker, and a worst fighter against injustice.

Josefina was raised to be both a lover for books, and a gardener lover. As early as 5 years old, while learning the basics in education, she was also practicing her gardening skills. She would lie down among my plants to daydream while leaving the air to comb her hair, the sun to kiss her skin, and her thoughts to fly high over to touch the sky. A year after she started writing stories for her grandfather’s newspaper. She was 15 years old majoring in Psychology at the Benemerita Universidad Autonoma de Puebla when she traded gardening for newspapers writing. But after moving to the U. S., she immediately returned to gardening, studying, and writing.

While working in the fields, and attending Mendocino College and Sonoma State, She’s had the honor to be a writer/translator for “El Amanecer,” a writer for “El Planeta, and “El Sol,” and then the owner/writer/publisher for “El Sol Bilingue”, and “Dos Mundos/El Sol.”

“The importance of gardening in my life is that there is a similarity between cultivating a garden and cultivating our minds and souls. In order to be successful in those areas, one has to have an ideal, a hope, a dream about what we want to accomplish. Do I want to harvest the best colored and healthy red tomatoes? Do I want to polish a great prolific mind and a heart full of love towards the world? Then, I have to work hard on accomplishing those goals. There is not a limit of things to do, but rather many ways to learn how to get to. I believe that the world is full of colors, tastes, and shapes, so is the mind!” – Josefina Dueñas