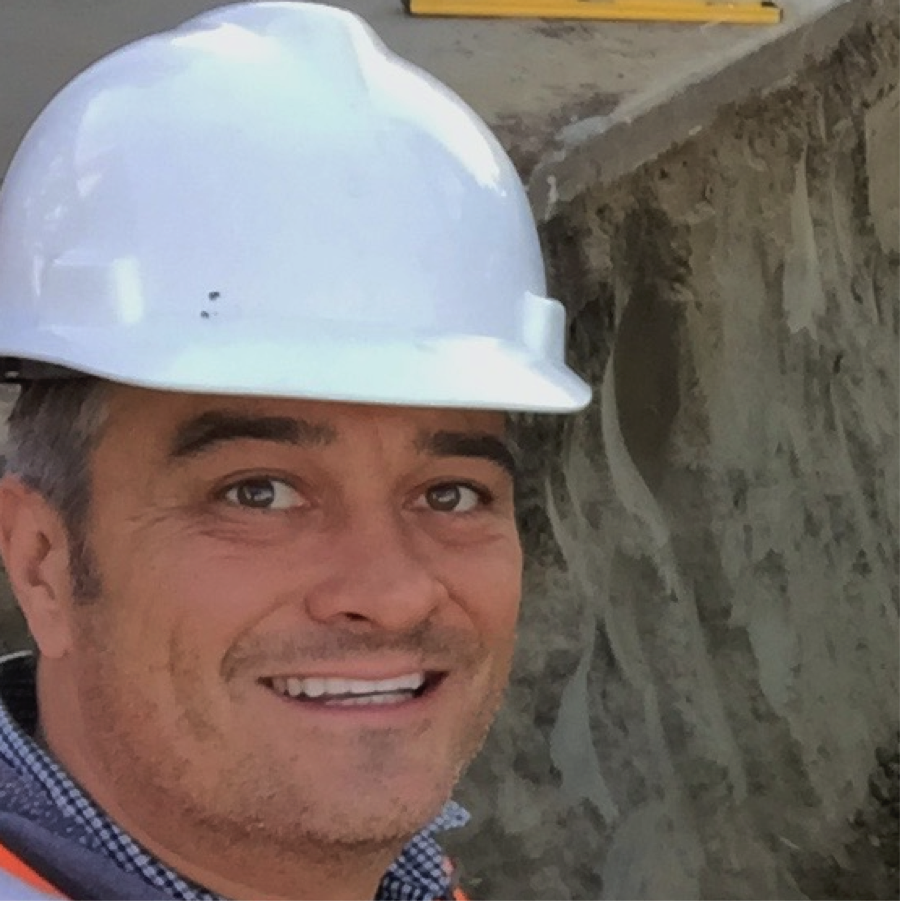 Marco Barrantes is an environmental activist, watershed and food system planner, and the President of La Loma Development Company, an ecological design-build-maintenance firm in Los Angeles County, with state licenses as a General “A” Engineering and “C-27” Landscape Contractor. Mr. Barrantes took his first PDC with Bill Mollison in 1997, followed by courses with other renowned teachers and receiving his Permaculture Diploma in 2011. He has spoken on his career as a design-build contractor at previous Permaculture Convergences. Traveling and studying across the world, Mr. Barrantes has participated in the last four International Permaculture Convergences at Palestine 2011, Cuba 2013, England 2015, and India 2017. Mr. Barrantes graduated Ecology, Culture, and Sustainable Communities, 1999, helping others to start various community groups such as Planting Earth Activation in Sonoma County, Spiral Gardens in Berkeley, The Farm in the Claremont Colleges, and other permaculture inspired projects. Mr. Barrantes became the youngest Parks and Recreation Commissioner for the City of Berkeley in 2001, followed by a graduate program at UC Berkeley with a Masters in Landscape Architecture and Masters in City and Regional Planning in 2004. He qualified to become a contractor in 2006, incorporated La Loma in 2007, and has been practicing design and construction for Permaculture-inspired landscapes in Los Angeles County. Clients include schools, private and public institutions, governments, Hollywood stars and corporations. He is dedicated to umbrella start up permaculture projects with the non-profit Zanja Madre Inc. 501c3, and help those who would like to become permaculture contractors and/or work with contractors to consult, train, design, and supervise construction projects. www.permaculturecontractor.com