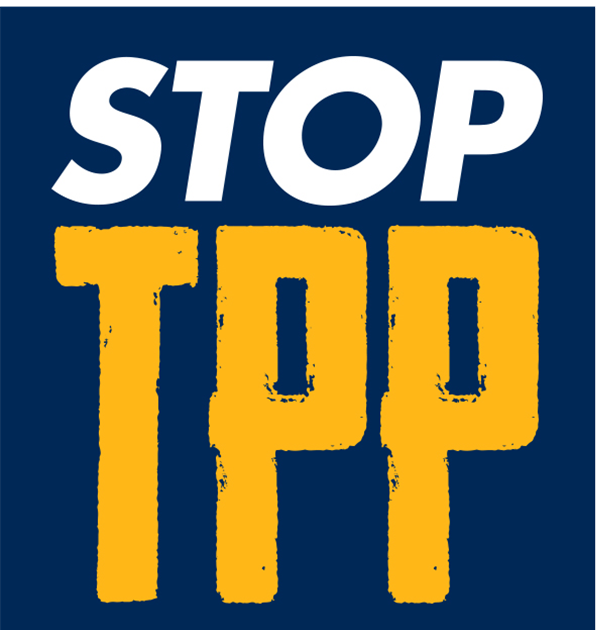 We have reached a critical moment in the national campaign against the Trans-Pacific Partnership (TPP). Despite growing concerns about the threat it poses to well-paying jobs, the environment, public health, food safety, and our democratic freedoms, members of the Obama Administration have said they plan to call on Congress to approve this awful trade deal during the so-called “lame duck” session right after the November elections. We can’t let this corporate power grab go unanswered. Thankfully, there are actions we can take as concerned residents to ensure that California’s congressional leaders vote against the TPP, and to build a powerful coalition for a fair and green economy.

Presented By: Aaron Lehrer-Chang and Will Wiltschko

A Strategy for Growing More Food In Your Zone 1: GROW BIOINTENSIVE Method