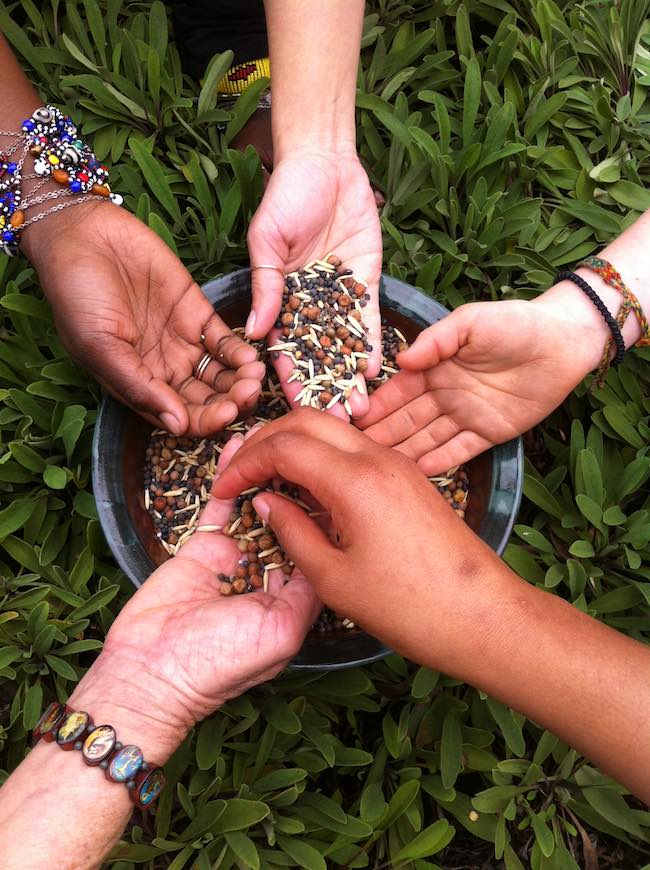 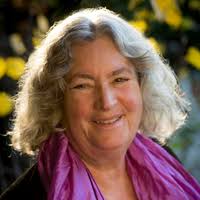 Starhawk consulted on and contributed to a trio of popular films, the Women’s Spirituality series (directed by Donna Read). Starhawk and Donna Read formed their own film company, Belili Productions. Their first release is “Signs Out of Time” (2004), a documentary on the life of archaeologist Marija Gimbutas, the scholar whose discoveries sparked the Goddess movement.  Watch Starhawk’s short videos on Permaculture – Tabor Tilth: Permaculture in the City, and Permaculture Principles at Work. Starhawk and Donna are at work on her next film, an Introduction to Permaculture. Starhak is currently working on a screen play and film for the film for her visionary best selling book – The Fifth Sacred Thing. Starhawk lives part-time San Francisco, in a collective house with her partner and friends, and part-time in a little hut in the woods in Cazadero, California, where she practices permaculture in her extensive gardens, and writes.