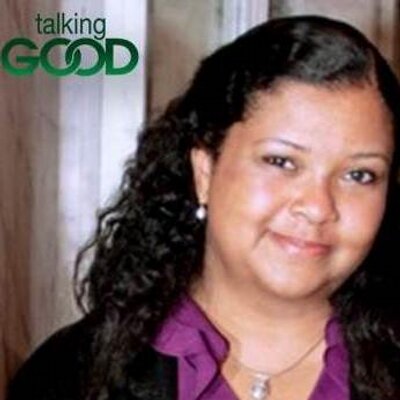 Ana-Marie Jones is the Executive Director of CARD – Collaborating Agencies Responding to Disasters, a nonprofit located in Alameda County, California. Created by local community agencies after the 1989 Loma Prieta earthquake, CARD trains and supports nonprofits and their special needs clients in disaster preparedness, response and recovery activities. In her tenure, she has re-written and redefined CARD’s services and curriculum to be based on community building, economic empowerment and leadership development philosophies.

Before joining CARD in April 2000, for three years Ms. Jones worked for the California Governor’s Office of Emergency Services Coastal Region on projects supporting community organizations and people with special needs. She was also the acting Executive Director of the Northern California Disaster Preparedness Network, a 5-year funding initiative dedicated to creating emergency preparedness and response resources for vulnerable and underserved communities.

Ms. Jones has served on several emergency preparedness, and response planning programs and committees, including the Alameda County Bio-terrorism Planning Project, the Alameda County Operational Area Council, and the Strategic National Stockpile (SNS) Working Group for Alameda County. She is Co-chair of the Nonprofit Roundtable for the Oakland Chamber of Commerce and is a strong supporter of the 2-1-1 initiative – serving on the 2-1-1 Advisory Group for Eden I&R, the information and referral agency of Alameda County. Most recently Ana-Marie Jones joined the Working Group on Citizen Engagement in Health Emergency Planning, an initiative of the UPMC Center for Biosecurity.

In November 2003 and in January 2005, at the request of the Japanese Central Government and Japanese research institutes, Ms. Jones toured Tokyo and Kobe sharing an alternative approach to disaster preparedness (no fear or threat-based messages) with government, emergency management, university and nonprofit leaders. In March 2005, she joined the faculty of UC Berkeley Center for Infectious Disease Preparedness as a guest lecturer.

Ana-Marie Jones is a passionate advocate for ending America’s disaster victim cycle and building resilient communities, where even the most vulnerable members will survive, thrive and prosper in the face of disasters and emergencies.

2016 Convergence Panel: Permaculture and the Indigenous Contribution: A Courageous Conversation