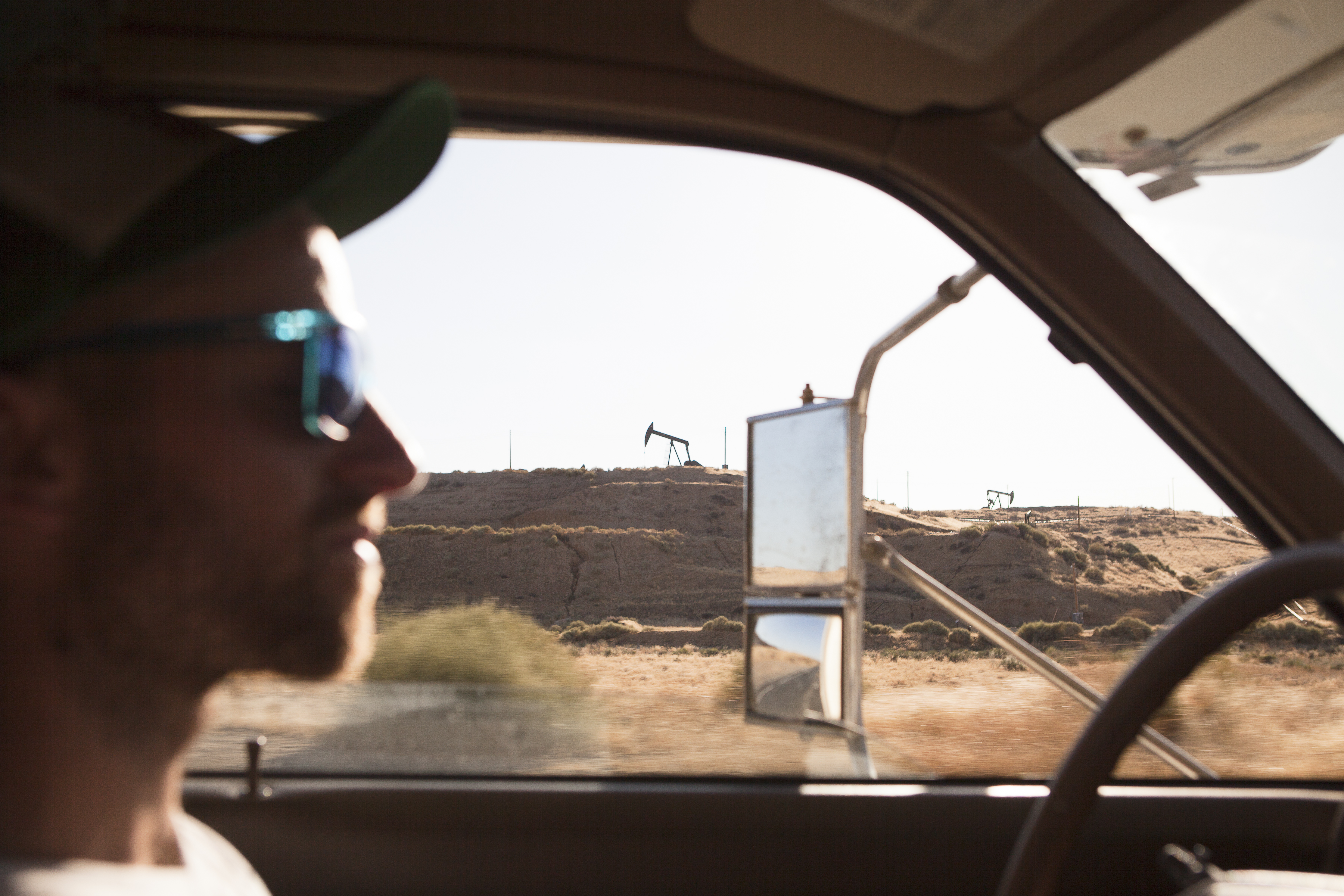 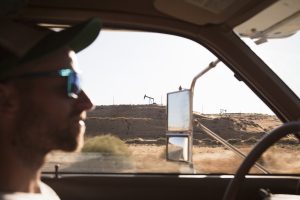 Bunker is a traveling documentary filmmaker who produces media for the social justice and environmental movements as part of Survival Media Agency, an international collective of media makers. His passion has brought him to South Africa and Mexico to cover the United Nations Climate Talks and working on documentaries involving the honeybee die-off in the United States and Halliburton’s destruction of the rainforest in Ecuador. One of his recent projects “Our Power” won 1st prize in the general public category and 1st prize overall at the Breathe California Clear the Air Film Festival.