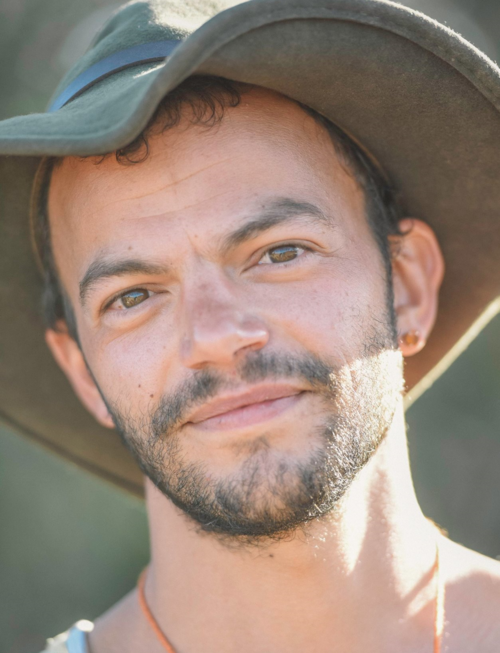 Jesse’s objective is to build and contribute to the development of innovative projects in the arts. To combine his skills of leadership, project management and creative direction with his experience and education in music and the music industry. Use his natural and acquired faculties to materialize ideas and possibilities arising from creative collaboration. For five years, Jesse has worked in the Special Projects Department at SXSW where he interfaced with multiple entities across music, media, tech, art, and entertainment regarding their interests in participating with SXSW.

He co-founded an alternative Art and Music micro-festival in Oakland, CA called Feels. The event has become “One of the most excitedly anticipated recurring parties in Oakland” according to Vice. Jesse has also worked on the JazzReggae Festival at UCLA as Executive Producer of the 2010 and 2011 festivals. He worked on 2009’s festival as a Production Director. He has also been active in the Student Committee for the Arts at UCLA, producing shows and events in the arts for all four of my years at UCLA.

Jesse is a passionate, nature-loving Renaissance man. He has spent hundreds of days backpacking, mountaineering, climbing and paddling – in the Yukon, North Cascades and the wilds of California. He has received extensive training in outdoor education, leadership and wilderness medicine from the National Outdoor Leadership School (NOLS). He is a certified Wilderness First Responder and has been trained in desert survival by the Boulder Outdoor Survival School.

Jesse has also kindled his passion for the natural world through a formal education in ecological design and the arts. He received a Permaculture Design Certificate from Bill Mollison in Australia and later received an MFA in Combined Media from Hunter College in Manhattan. His thesis project at Hunter consisted of a series of urban food-forests, participatory/educational paintings and a gallery exhibition of experimental cartography.

Before starting work with Back to Earth, he spent a year managing Oz Farm in Mendocino, starting an organic CSA and tending an antique apple orchard, all while honing his skills as an herbalist. His broad experience connecting to and participating in nature serves as the foundation for his work as a guide and instructor. Contact him at jesse@backtoearth.org