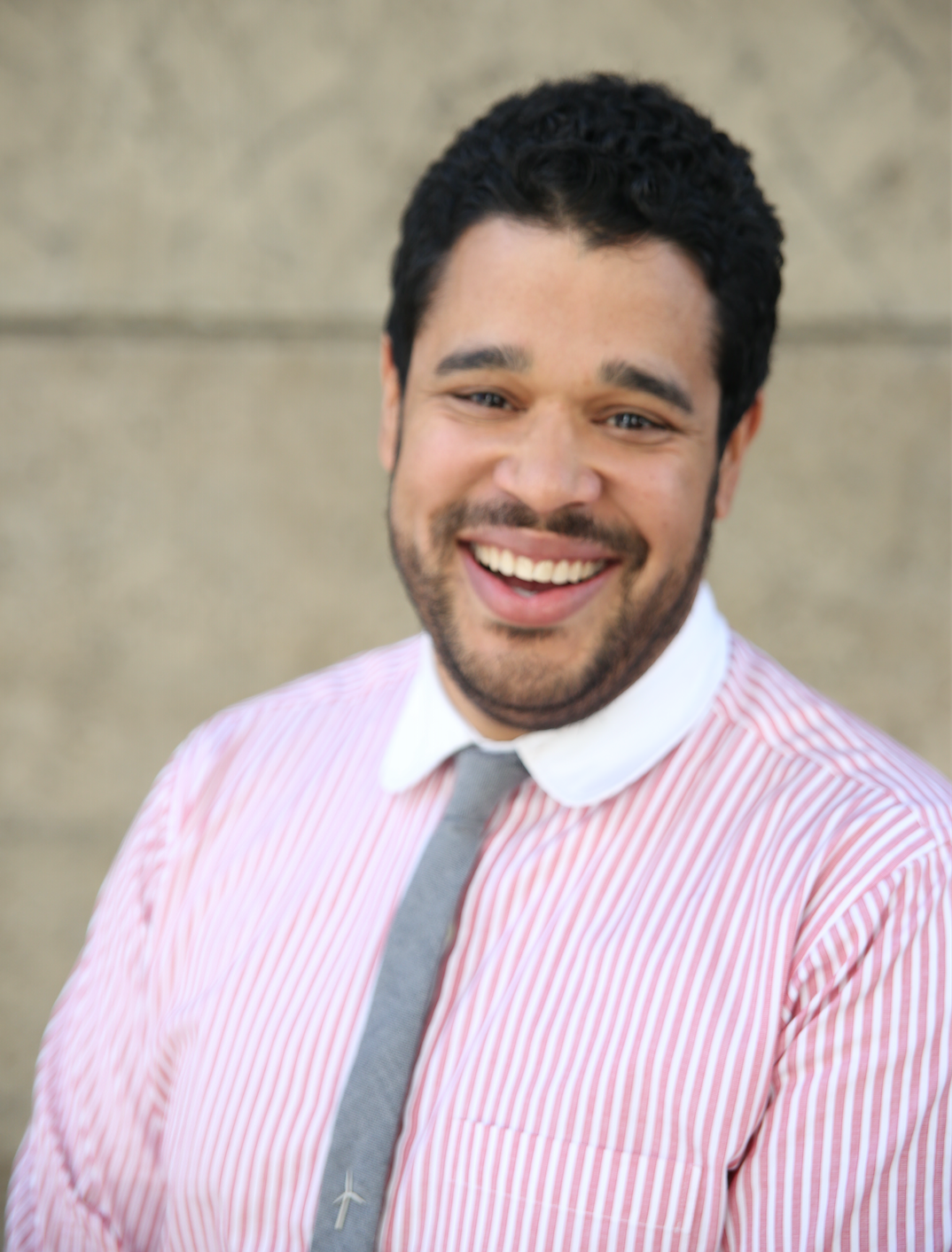 Julian serves as Director of Education and Outreach for Green For All. His career is fueled by a strong belief in authentic movements that are powered by people. To this end, he’s engaged thousands of young people in the climate movement, by going on tour with Drake and Wiz Khalifa, and by organizing Green For All’s College Ambassador program, which cultivates environmental leaders at Historically Black Colleges and Universities. He launched Green For All’s Fellowship program, working with seasoned organizers from all over the country and the innovative Green The Block campaign, aimed at bringing sustainability to urban neighborhoods through culture and service.

In 2014 he started the Green The Church campaign, bringing hundreds of African American churches into the climate movement. He’s passionate about training leaders and activists, especially helping them use their personal stories in service of this work. In 2011 he co-founded The Million Person Project to further this work and support leaders within the Green For All network and beyond.

In 2015, Julian was recognized by Huffington Post as one of “10 Leaders reshaping the Environmental Movement.” His work has been featured in BET.com, The Source Magazine, Wiretap Magazine, and many others.

2015 Convergence Workshop: Collaboration: The Permaculture of Relationship Building for a Green and Equitable Future
Tags: green for all, green the church campaign