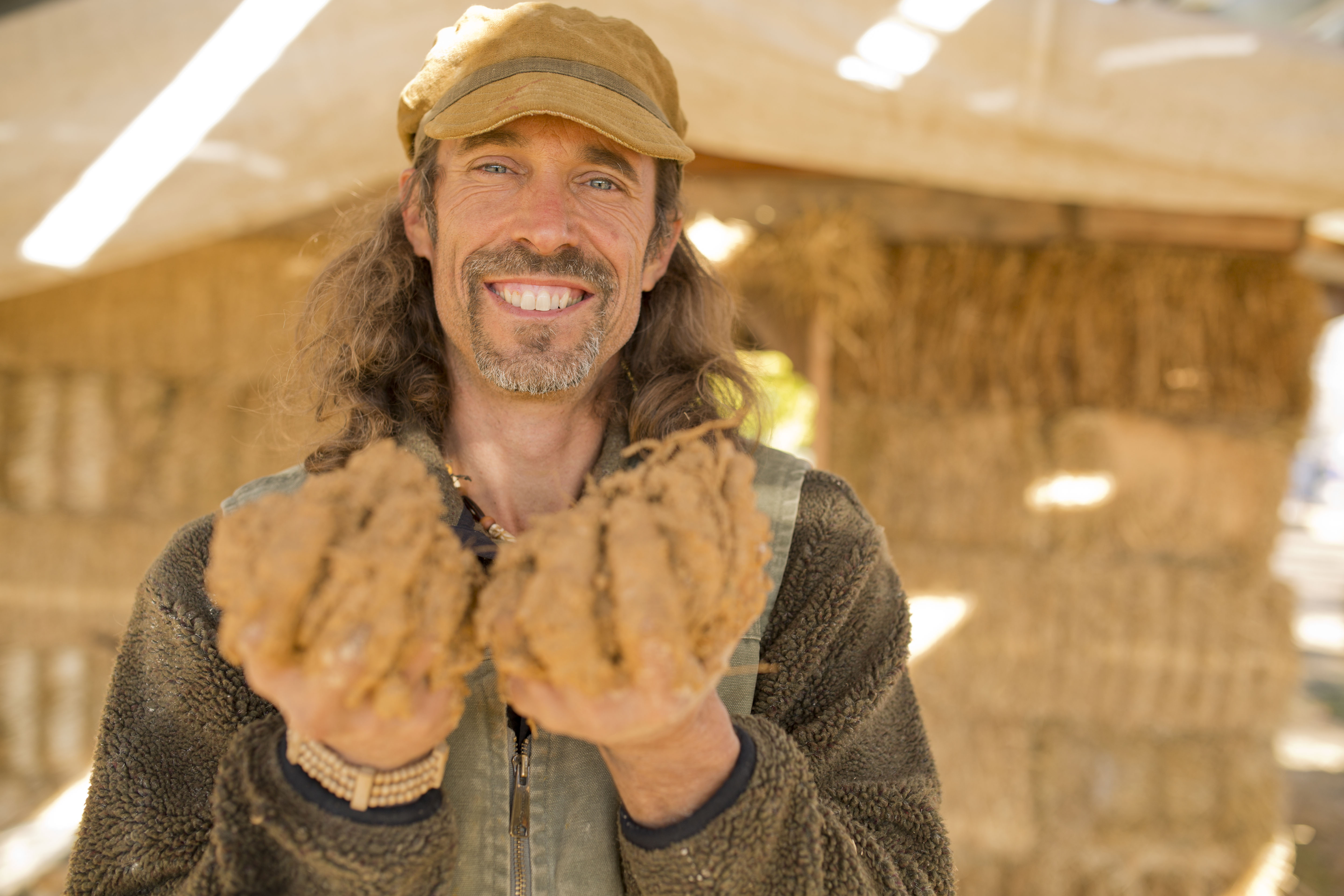 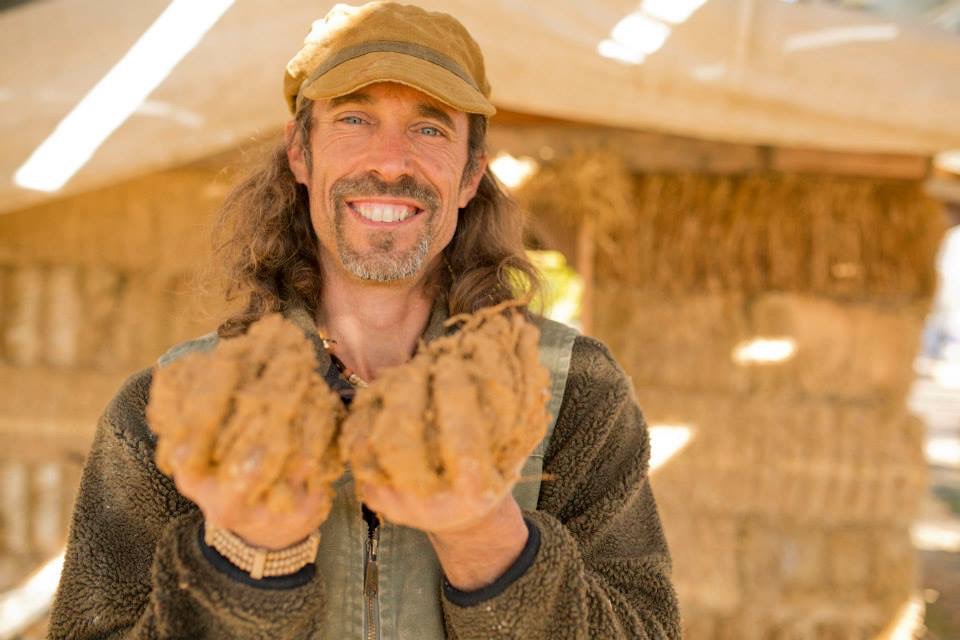 Miguel Elliott, knighted as “Sir Cobalot” has been leading cob workshops, teaching in schools, and running his business Living Earth Structures for over 12 years. His vast array of projects include building an organic nightclub and yoga studio in downtown Chicago, building a mushroom shaped hut in Italy, 2 restaurants in Guatemala, an orphanage in Thailand, and at least 200 cob structures along the West Coast. His most meaningful natural building experience was in Patagonia, where he participated in numerous work parties, or “Mingas” and has been working to integrate this tradition locally. Having been dedicated to natural building for so long, Miguel has developed many tricks of the trade to make his projects done more efficiently, durable, and aesthetically pleasing. Often his workshops include upbeat work chants, live drumming while cob stomping, and sprinkles the class with his unique vocobulary. His current focus is on working with County and City officials to educate them on how to create low income housing on available property.