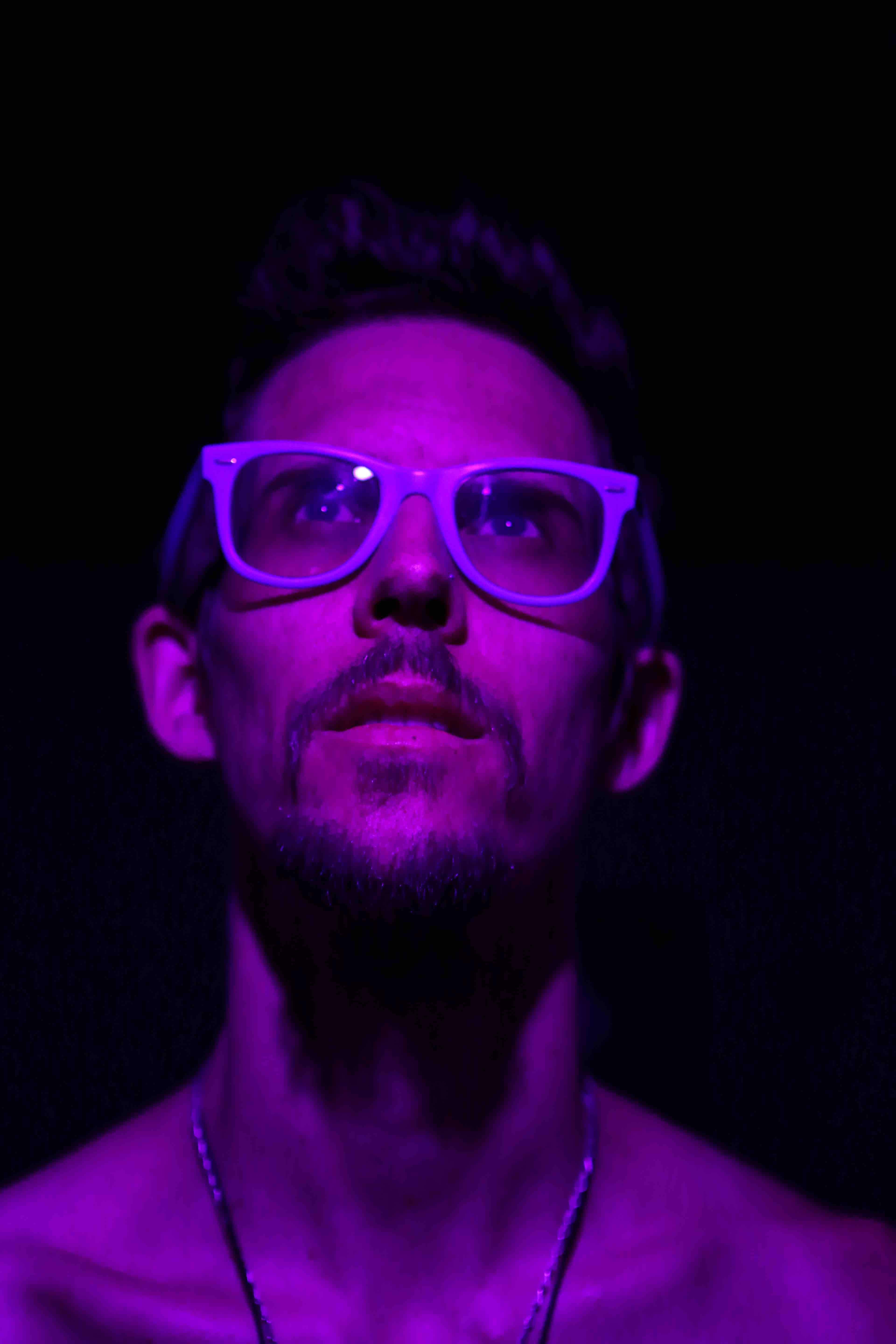 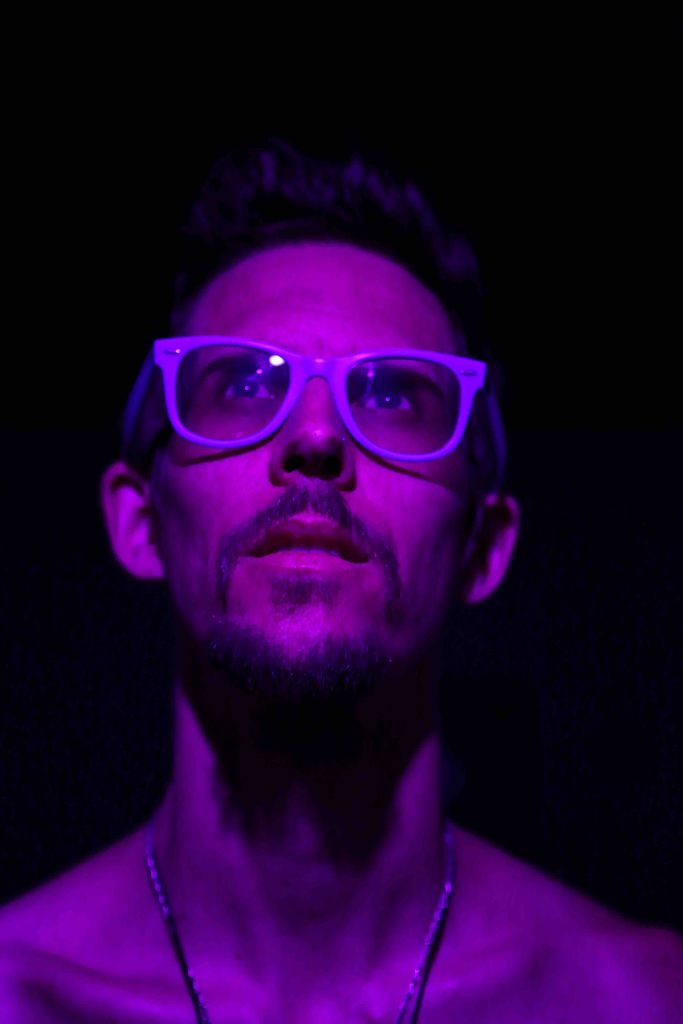 Orion Freeman is a singing, songwriting, guitar-playing seeker from the woods just beyond the mortar and bricks of Philadelphia. His souled-out, sometimes reggae-infused, flamenco-tinged, bluesy folk-rock aspires to move: your shoes; your heart; the cobwebs, so as to allow your soul to shine. Hovering somewhere within the chasm between the worldly and the divine, his music is an intimate glimpse into the spiraling states of freedom and folly, playfulness and prayer. In April of 2017 Orion released Morning Son, his second full length record, and will be spending the rest of the year touring throughout the US, with Thomas Seyoum providing harmonic support.

“This second record of mine comes at a time of massive change in my world, and in the world around me. It represents a stripping down, a simplification, a return to the places i’m from and the emotions i’ve lived with. My first record was a tour-de-force, all-in attempt at encapsulating my entire existence up until that point- twenty seven musicians, strings and horns, over an hour of musical journeying, through the void and back. With Morning Son it felt super important for me to at least temporarily scale back, down to the base ingredients of voice and guitar, harmony, with sounds of everyday life peppered in, and just a select few other instruments to add to the overall texture and feel. It feels to me more like a single chapter this time around, as opposed to an entire book.

It began as simply an extended letter of gratitude and acknowledgment to the small child within my own self, who still felt like something was missing or had been left unsaid. I had no initial intentions of even having it professionally mixed. But what it became over the course of the recording sessions was something else entirely- a spotlight on certain emotions that in our culture don’t often see the light of day; and in turn, an offering to those who may have (or still) feel the same way…”