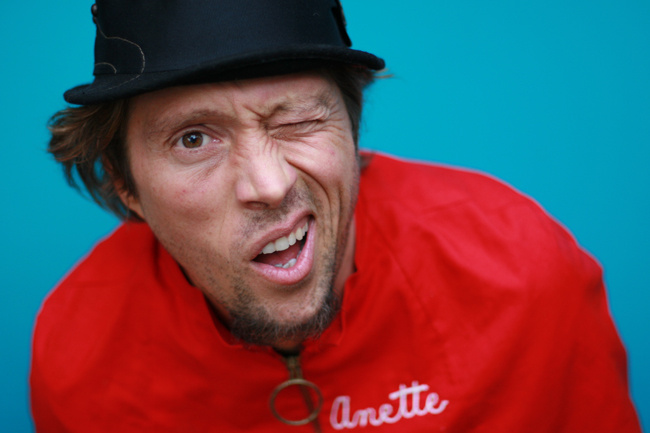 Vir McCoy has written and recorded over 200 original original songs in many styles of music on 19 albums (as of 2013) including styles in Children’s, Rock, Funk, World Tribal, Hip Hop, Electronica,  Devotional and , and New Age Comedy. He has appeared as a guest on several studio albums (Including Mickey Hart of the Greatful Dead and Beats Antique among others) as well as on sountracks for film, television, the web and video. He has toured all over the U.S. playing at most festivals and many venues with Mickey Hart, Hamsa Lila and Shiva Rea (the accomplished Yogini) among others.  In addition to his solo project Vir plays in the award-winning music group Hamsa Lila (Best world music band of 2002, CMJ music chart #2, Headlined at the Fillmore auditiorium twice) and the children’s band Kid Kaleidoscope as well as creator of the youtube comedy hit “Man From Marin”.

Vir is an accomplished composer, writer, arranger, producer, mixer, guitarist, and bassist in addition to playing the Sintir or Guimbri, the camel-skinned, ethnic bass of Morocco. He also plays a unique Bass Hybrid instrument he self created called the Ark-Bass. Vir has also created and produced special musical and theatrical events that focus on healing such as the “Chakra Opera “

Vir McCoy is nothing short of a synthesis of styles and sounds fit to perfectly uplift the surroundings.  Vir is a “Cosmic Muse”  that can weave between styles and genres to best suit the occasion.  From “Funk Therapy” to New Age Comedy to Childrens to Devotional to Tribal Fusion to Rock.  Vir will best choose the style and sound for the event.  Uplifting, Inspiring and Hilarious are what you will get. Anyone who has seen Vir in action in his many projects can attest to this.