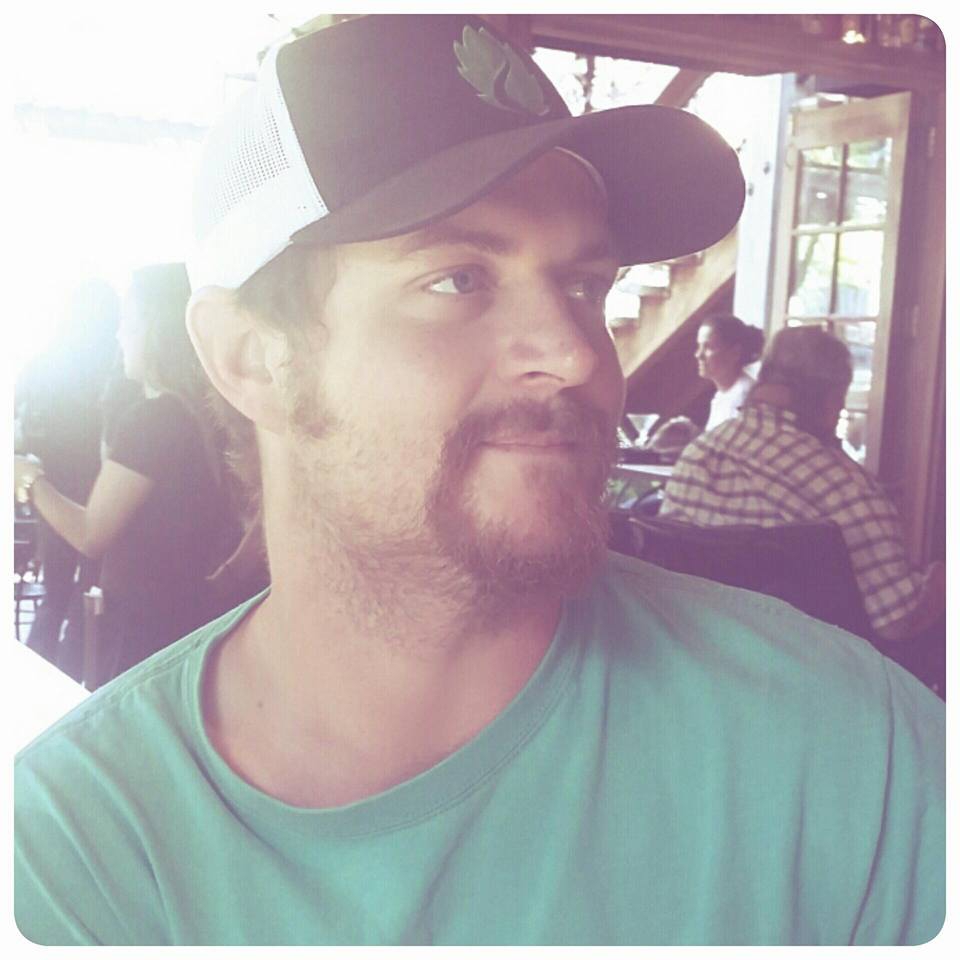 He was raised in a very wet climate in Washington state called the Pudget Sound.  After many years of rain and cold months he moved to northern California where he discovered Permaculture from the local Worm Man who taught him to look to the soil for answers.  Since then he has found himself in the most amazing climate where almost anything grows and the people believe that the solutions are simple and available.  Now he is involved in many groups throughout northern California that are putting the earth first.  He is now seeing how change is the constant and that people are continuing to make better decisions because of the positive changes their peers are making around their community.